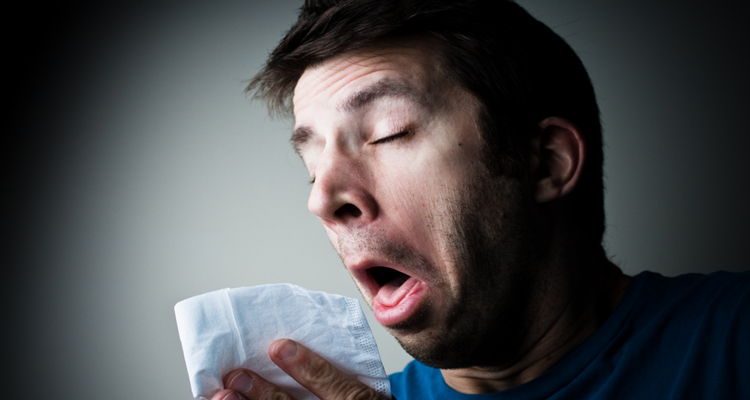 According to a Wyoming Department of Health spokeswoman, at least five people in Natrona County and one child in Fremont County, died from flu-related illnesses. She also stated that 18 of the 27 fatalities were people over age 65, with a median age of 75.

Last winter’s flu season in Wyoming saw the most deaths from flu-related complications in three years, almost doubling the flu-related deaths in the previous year.