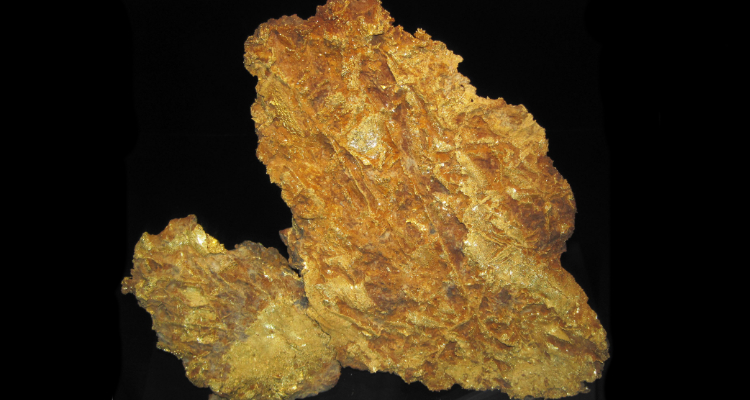 Deputy forest supervisory Jerry Krueger says all of the proposed projects are in the central Mystic District. Krueger declined to name the companies involved. A public review process will begin and Native American tribes with ties to the Black Hills will be consulted

The Rapid City Journal reports forest officials are still considering a plan of operation for exploratory gold drilling near Rochford that was submitted in late 2016 by Mineral Mountain Resources.