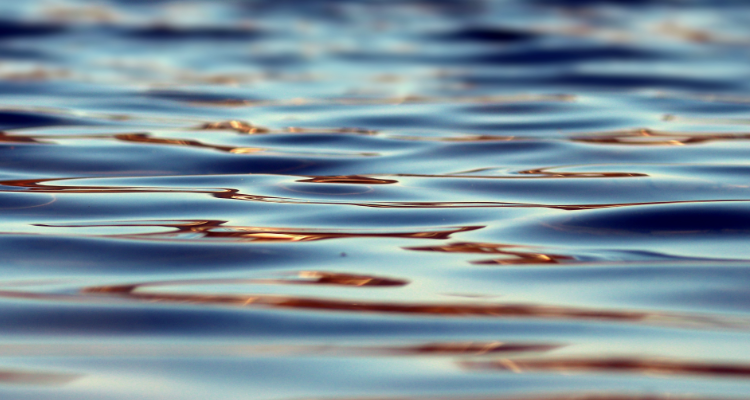 DEADWOOD, SD. – Jim Phillips thrives on physical challenges. He celebrated his 70th birthday in 2016 by swimming laps for 12 hours at the Deadwood Recreational Center where he is a lifeguard and swimming instructor. This summer, he topped that by swimming 26.61 miles in 23 lakes in the Black Hills.

“I always need a goal to work out for. I think it’s very important to stay physically fit and show my children and grandchildren you can (stay active). I work out, but I’m not driven as much if I didn’t have a goal,” Phillips said. “One morning, I thought, ‘What am I going to do this summer to motivate myself to do a bit more swimming?'”

Phillips, 72, chose swimming in lakes “because they were there,” he chuckled. Initially, he planned to swim in 10. Then he joined forces with Mike Runge, 45, and the duo swam in 23 lakes between May 21 and Sept. 8, the Rapid City Journal reported.

“Mike is probably the best adult swimmer who comes to the Deadwood Recreation Center. He swam competitively in high school and college,” Phillips said. “He jumped on the (lake challenge) train, and we got her done.”

“It was definitely a challenge. This was something kind of special for Jim. He came up with the idea, and I thought that would be really fun trying to fit that into a summer,” Runge said. “Jim is very energetic. He inspires a lot of people.”

“Some of them were harder than I thought,” Phillips said. “The biggest challenge was we’d gotten a lot of rain. The lakes were really muddy and murky and nasty water. We were running into a lot of dead fish and dead snakes. . Bear Butte is brutal as far as having a lot of undergrowth. Sheridan is just brutal for seaweed.

“I struggled a little bit in Deerfield. I had picked up a little bronchitis. Deerfield was cold and we did it early in the morning,” Phillips said. “The lakes were a challenge, but I didn’t get out of them and think, ‘Man, that really kicked my butt.'”

While swimming in the region’s larger lakes, a boat accompanied Phillips and Runge. Deadwood Recreation Center director John Tridle followed the men on his pontoon boat when they tackled their longest swim — a two-hour, 2.6-mile swim in Pactola Lake.

Phillips, Runge and their Black Hills Lake Challenge gained a following online thanks to Debbie Siemonsma, a real estate agent with Century 21 Spearfish Realty. She got to know Phillips at the Deadwood Recreation Center. When she learned of his lake challenge, she asked him if she could share photos and updates on her Facebook page.

“Jim writes down goals constantly. Daily, he writes down what he’s going to accomplish. He writes long-term, short-term, midterm goals . and how he will reach those goals,” Siemonsma said.

“For many of us who use the Deadwood Recreation Center, Jim Phillips is an inspiration to work out, to be a better person, and to get out of our comfort zone,” Siemonsma added. “I don’t know anybody who challenges his body like he does. . He’s the coolest person.”

Siemonsma also posted motivational “Jimisms” such as “Whatever you are willing to put up with is exactly what you will have,” and “Push your limits — don’t let them push you!”

The Black Hills Lakes Challenge helped Phillips train to achieve another of his goals — winning first place in 11 swimming events in the South Dakota Senior Games and second place in another event. He competed on Sept. 6 in Sioux Falls, then returned to the Black Hills to complete his lake challenge with a 2.47-mile swim in Angostura Reservoir.

Phillips, a retired coach, physical-education teacher and counselor from the Lead-Deadwood School District, always encouraged his students to push themselves physically and mentally. With the lake swimming behind him, Phillips already has a new goal in mind.

“I’m going to get more serious about my triathlons,” said Phillips, who has competed in 97 so far. “I want to be a role model for my children and my grandchildren, that’s the big thing, and for my former students. . You’ve got to be goal-oriented. If you don’t have goals, you run around chasing your tail, and that’s why I do this crazy stuff. I always thought that it’s important to be a true role model.”