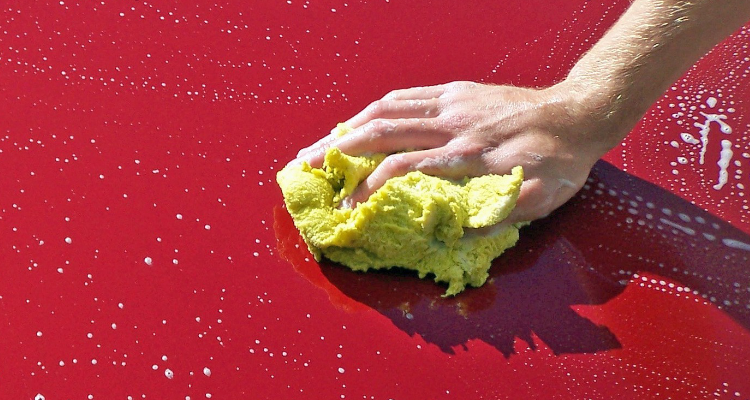 Giving of one’s self instead of taking, acting in service of others without the expectation of a reward or of compensation. What drives us as humans to continue to be good to each other, or to choose to think bigger then ourselves?

In this story, a young man, and his fraternity brother friend, chose to commit a birthday celebration to taking part in random acts of kindness. Where would the day would take them? What would they discover?

The young man began his account by describing the moment when his 20 year-old friend piqued his curiosity when he approached him with a set of uncommon plans for his upcoming birthday. The man’s friend requested that when pair celebrate his 21st birthday, that they forgo gifts or partying, and instead go around campus committing ‘random acts of kindness’.

Surprised by the unique request, the man asked his friend what inspired him to flip the script on his birthday plans. The friend said that a recently watched TED talk that had highlighted ‘designing for generosity’ and that it had inspired him.

The man was glad to help, and so the two began to plan creative ways to show kindness across their campus.

The first random act involved the campus’ security team. The friends had decided that the special security team on their Los Angeles campus often went unnoticed and underappreciated, despite working around the clock. To address this, the boys gathered a 5 gallon coffee maker and made up a sizable batch of hot chocolate to deliver to the officers in the field. A somewhat tentative Uber driver was hired to drive the guys around campus dispensing hot drink, and in time he to began to find enjoyment in the spirit of giving.

It was during the duration of this first act of kindness that the students began to recognize how a small and simple gesture can lift spirits. They were being met with smiles and words of gratitude, as word of their offer spread across campus over security radios.

The pair’s second act, would require the right equipment. Buckets and hoses, towels and washing supplies were gathered and the boys began to surprise fraternity members by turning the nearby large tandem parking lot into an impromptu car wash, free of charge.

It didn’t take long for the friends to convince another roommate to join in the endeavor. The washing of the cars did draw questions and confusion out of some passers by, with people asking questions like “who told you to wash the cars?” or, “who paid you to wash them?”. The boys simply responded by explaining the selfless birthday request. As time passed the energy and the size of the crew helping wash the cars grew, and eventually, all of the cars in the lot had been washed clean.

At the end of the day, with the acts of kindness completed, the young man realized and had experienced first hand, the special energy created by selfless acts of service. He learned that a different way of thinking truly emerged when people had chose to think bigger than themselves.

He felt that the quality of work done at the parking lot had improved, when the cleaning process wasn’t rushed or skimped on in the name of maximizing profit or gaining compensation. It was the task that became the focus, because the objective was aligned with the task. It wasn’t cleaning to be rewarded, but the act of cleaning that became the reward. Acts done through generosity negate the classic mindset of opportunity cost where the value of actions spent doing X are weighed against the value of actions spend doing Y. There was no obvious metric to weigh the value they had created. It was a simply an energy, a spirit, and a feeling.

We have included the video of the TED Talk that inspired the students’ birthday wish below: