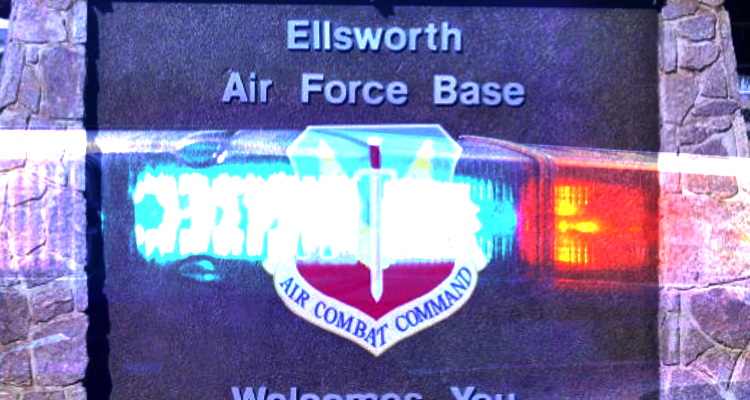 RAPID CITY, SD. (AP) — Authorities are investigating the death of an airman stationed at the Ellsworth Air Force Base.

Col. David Doss says the active-duty military member was assigned to the 28th Bomb Wing stationed at the base. The airman was found dead on Monday at an off-base residence.

The airman’s name has not been released.