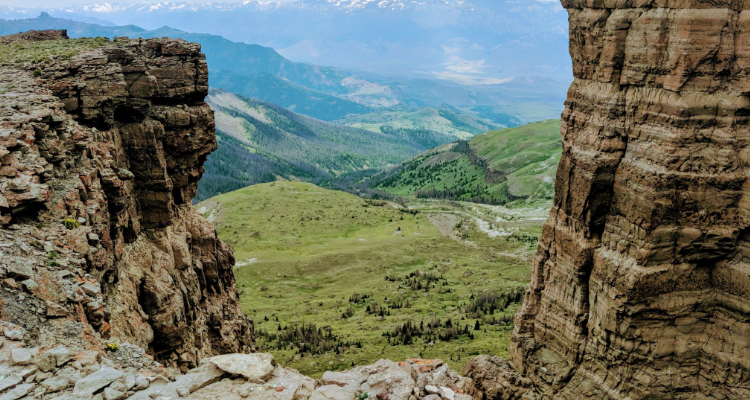 BOISE, Idaho | By ERIC TEGETHOFF (Public News Service) – The Bureau of Land Management’s headquarters has begun its move West this month, but that hasn’t ended controversy over the change.

The Trump administration says the BLM’s move to Grand Junction, Colorado, puts the agency closer to the nearly 250 million acres of public land it oversees, the vast majority of which is in western states.

“So they interact with Congress, with other agencies in the government, interest groups, and they can have conversations right there in main Interior,” says Freemuth, “rather than be out somewhere in the West, where those conversations are going on, but they’re not there. They’re not at the table to have them.”

About 150 employees received orders to relocate. The agency expects the move to be complete by mid-spring. Sixty employees will stay in the nation’s capital, most of whom are politically appointed officials, Freemuth says.

Freemuth says reorganization doesn’t have to be a bad thing – but in this case, he says, BLM leadership wasn’t consulted on the move. Employees were simply told it was happening.

Freemuth points out that the relocation has put many staffers in a tough spot, who have already put down roots in DC.

“They have families, their spouses have jobs, and you can’t just tell somebody to pick up and move that easily,” says Freemuth.

In the end, Freemuth doesn’t believe this move will work out for the BLM.

“BLM’s leadership, I would predict, will return to Washington at some time in the future,” says Freemuth. “So, we’re ending up thinking, ‘Boy, we just whipsawed a lot of people and what was the real reason for that?’, you know, ten years down the road. But we’ll see what happens.”