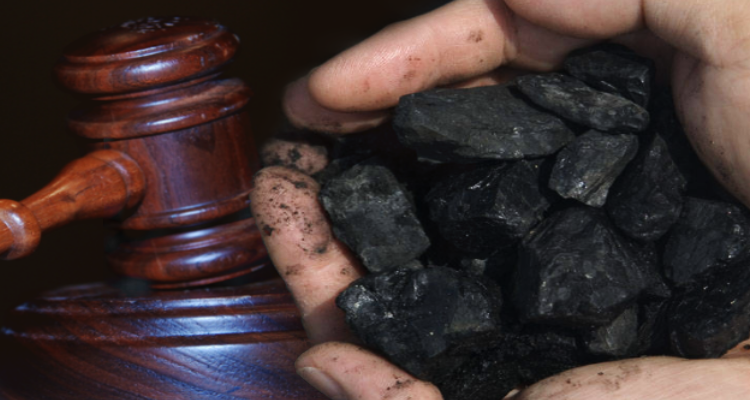 GILLETTE, Wyo. (AP) — Some 1,700 employees of a bankrupt coal mining company would get up to $17.3 million in back pay under a proposed class-action settlement.

The former employees of Milton, West Virginia-based Blackjewel in Wyoming and Appalachia could get checks early next year depending on the outcome of bankruptcy court hearings this fall, said Ned Pillersdorf, an attorney for the employees.

The employees and their former employer, which filed for bankruptcy in July 2019, reached the tentative settlement in March. The document remained sealed in U.S. Bankruptcy Court for the Southern District of West Virginia until Sept. 1.

Blackjewel all but completely shut down operations, including its vast Eagle Butte and Belle Ayr mines in northeastern Wyoming, after filing for bankruptcy. The shutdowns put about 600 employees in Wyoming and 1,100 in Appalachia out of work with little indication if or when they would get their jobs back.

Many returned to work at the Wyoming mines after their purchase by Eagle Specialty Materials, an affiliate of Jasper, Alabama-based FM Coal, in October.

An unknown factor in the settlement is how much money is available in the Blackjewel estate, Pillersdorf said.

The U.S. Department of Labor in October ordered Blackjewel to pay about 500 employees at Belle Ayr and Eagle Butte nearly $800,000 in back wages for the last week of June 2019.

Production in the Powder River Basin of Wyoming and Montana, which supplies about 40% of the nation’s coal, has fallen by about one-third over the past decade as utilities generate more electricity from inexpensive natural gas and increasingly inexpensive wind and solar power.

Production in the basin this year alone has fallen nearly 25% amid lower electricity demand due to the coronavirus and U.S. economic downturn.