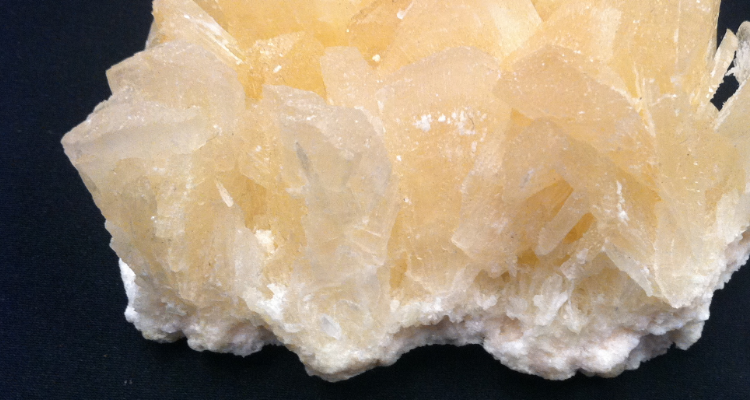 By MEAD GRUVER | CHEYENNE, WY. (AP) — A U.S. Bureau of Land Management proposal published Friday would make it easier for mining companies to request lower government royalty rates for certain minerals, an idea backed by supporters of an industry that supplies much of the world’s baking soda.

The proposal would reduce paperwork for miners who ask the BLM to lower rates for the right to mine federally owned, non-fossil-fuel minerals including trona, phosphate, potash, potassium and sulfur.

Mining companies filing for lower royalty rates wouldn’t have to describe exactly where the minerals would be mined or how much they’ve mined recently. The BLM already has such information on file, the agency stated in the proposed rule changes published in the Federal Register.

The rule could take effect sometime after the BLM hears comments from the public over the next 60 days.

Wyoming’s congressional delegation and Gov. Mark Gordon all say they support the changes to boost the state’s trona industry.

Nearly all trona produced in the U.S. comes from Wyoming. Plants near the mines process trona into soda ash, an important ingredient in the manufacture of products including textiles, paper, glass and detergents, and the key ingredient in baking soda.

“This proposed rule will protect jobs in both Wyoming and other states in the industry supply chain and will also enable strategic capital investment for future growth and job creation,” Gordon said in a release.

The U.S. trona industry has suffered amid competition from synthetic Chinese soda ash and mines in other countries, including Turkey. Soda ash is Wyoming’s top international export but the U.S. global market share has shrunk by one-third since 1998.

China overtook the U.S. as the world leader in soda ash production in 2003.

Underground mines in southwest Wyoming produced over 17 million tons of trona and employed over 2,000 people in 2018, according to the Wyoming Mining Association.

The mines tap a deposit formed by the evaporation of a lake 50-60 million years ago, not long after the time of the dinosaurs. The deposit has an estimated 40 billion tons of recoverable reserves, enough to meet current demand for over 2,000 years.