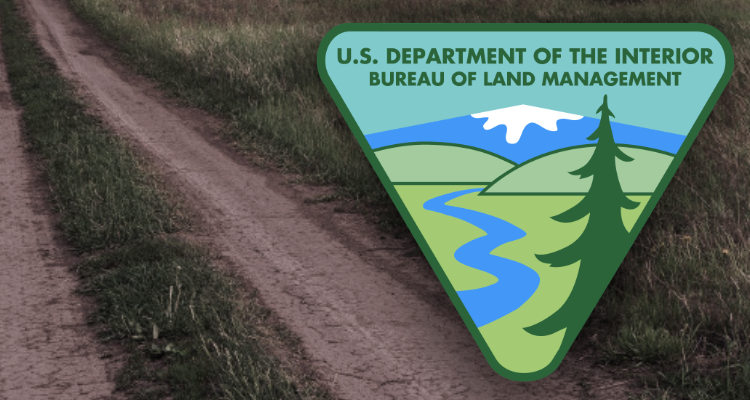 Campbell County, WY.    –    Over ten years ago, the Powder River Basin of Northeast Wyoming was a hot-bed for the production of coal-bed methane. Hitting it’s peak around 2007, the coal-bed methane boom led to a landscape strewn with various roads and pipelines and wells.

But now, with production largely abandoned, falling gas prices, and many dry wells plugged, this area of Wyoming is left with the question of what to with many of 600 miles of roads left behind. The U.S. Bureau of Land Management is trying to determine what to do about the roads and is leading a study to determine the best solution.

The BLM would prefer to leave some 200 miles of road open, in order to provide access to public lands that are largley land-locked in a region where over eighty percent of land is private. This plan, however, would require agreement from landowners to provide easments, which isn’t popular among many of the areas residents and ranchers.

The Campbell County commissioners are siad to be in support of the BLM’s open-road plan, but opposing landowners fear issues with trespassing, littering, and damage to surrounding land. In addition, many of the landowners are calling for the BLM to put more pressure on companies to fulfill land reclimation obligations, and return the land to it’s pre-production state.

The BLM is currently accepting and reviewing public input, with a final decision expected by January.