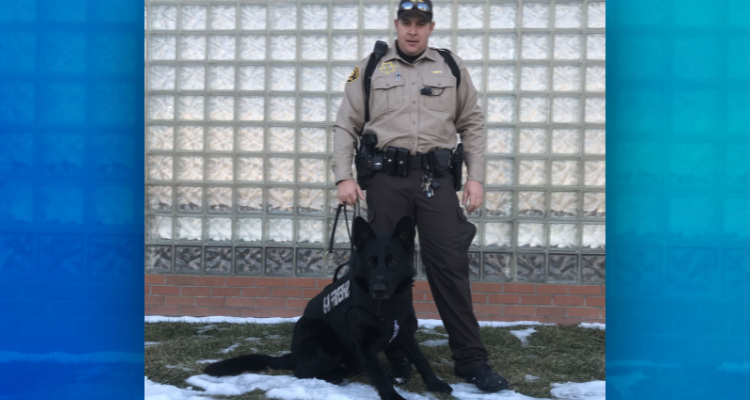 The Larmie County Sheriff’s Office says the bullet and stab protective vest for K9 officer Arie comes from a donation by Denise Nading of Anchorage through a nonprofit organization called Vested Interest in K9s.

The donation was made in memory of Mel Nading, an Alaska State Trooper and pilot who died in a helicopter crash in March 2013 while returning from rescuing a stranded snowmobiler in Talkeetna, Alaska.

Arie joined the sheriff’s office this fall and is trained in narcotics detection, apprehension, building search and suspect tracking.