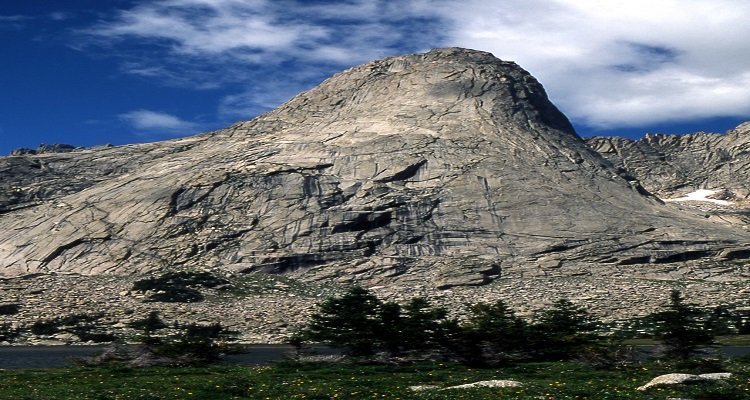 RIVERTON, WY. (AP) — The body of an Illinois man has been recovered in Wyoming mountains by authorities after he died in a climbing accident.

The Jackson Hole News & Guide reported Monday that a five-person team of search-and-rescue volunteers retrieved the body of 63-year-old Zijah Kurtovic of Evanston, Illinois, from the Wind River Mountains.

Authorities say the incident involved a 67-year-old Arizona man who also fell, and was transported to an Idaho hospital.

Officials say authorities made several attempts to retrieve the deceased man, but were slowed by severe weather.