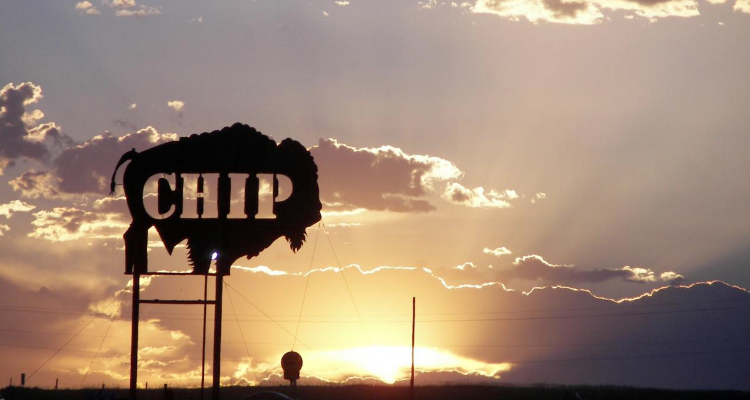 The popular motorcycle rally campground near Sturgis is appealing a February ruling that ordered the town of Buffalo Chip to be dissolved because it didn’t have enough residents when it was incorporated in 2015. The city of Sturgis has opposed Buffalo Chip’s incorporation for years.

The Rapid City Journal reports that oral arguments are scheduled for Sept. 30.

Attorneys for the state have argued that Buffalo Chip was improperly formed because it had fewer than 100 legal residents or 30 voters at the time it was incorporated.

Buffalo Chip officials have argued that the area had more than 30 voters.
___
Information from: Rapid City Journal, http://www.rapidcityjournal.com