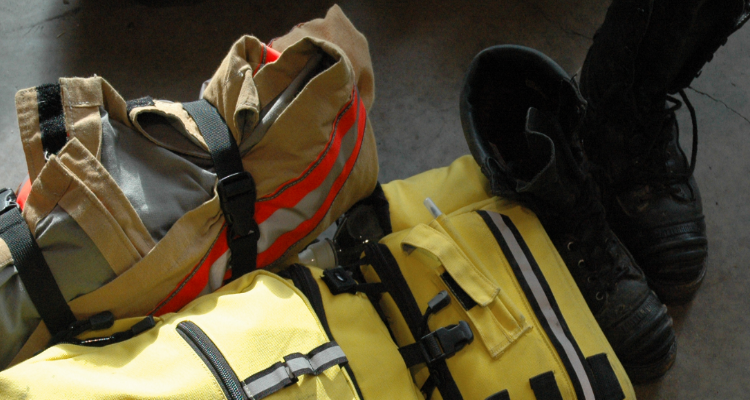 The summit of Pine Mountain, at nearly 10,000 in altitude, is the highest point in Sweetwater County. The pair could not get a cell phone signal from their vehicle, and had to hike to the top to make a call to summon help.

Provided with the men’s GPS coordinates, Search & Rescue volunteers Chris Schutz and Ron Orr, in two vehicles, were able to locate them around noon about one mile north of the Colorado state line.

Conditions were so bad, Lowell said, that the rescuers themselves became stuck on the way out, but were able to extricate themselves, thanks to their foresight in taking two vehicles.

The two had visited the Tri-State Monument at the juncture of the Wyoming-Colorado-Utah borders and were reportedly “exploring the area” when they became stuck.

Lowell expressed his thanks and appreciation to Search & Rescue and, particularly, to Schutz and Orr for Friday’s rescue.

“Sweetwater Search & Rescue has been in existence for more than half a century,” he said. “The people who owe them their well-being and, in numerous cases, their very lives, number in the many hundreds. We are grateful for their knowledge, skills, and commitment. They are an invaluable resource.”