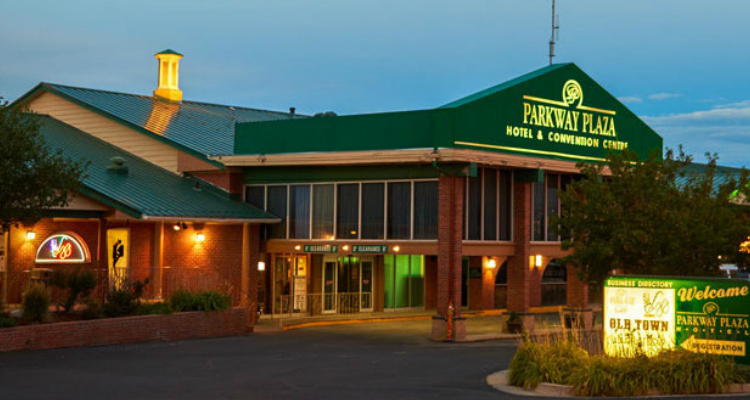 CASPER, WY. (AP) — The Parkway Plaza hotel in Casper has a new owner after being sold at a sheriff’s auction.

There were no other bidders for the hotel during the public auction, which was held in the entryway of the Natrona County Courthouse. About 20 people attended and Natrona County Sheriff’s Deputy Jay Snider served as the auctioneer.

A foreclosure notice published in the Star-Tribune says the hotel and conference center’s previous owner, CRU Casper, had defaulted on the terms of its mortgage,. It states that GreenLake Real Estate Fund was the lender.