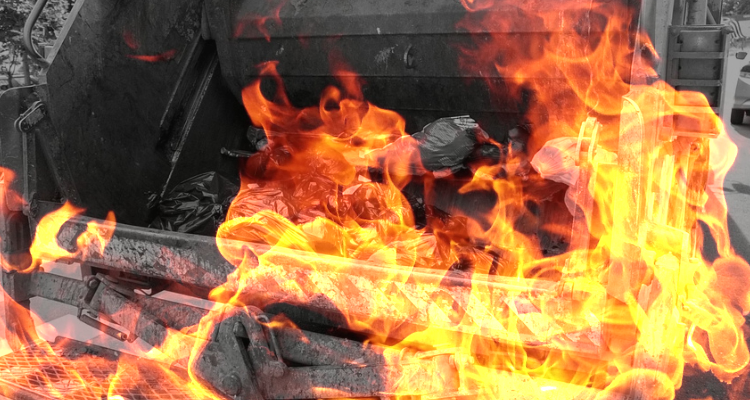 CASPER, WY. (AP) — Casper is planning an appeal to the Wyoming Supreme Court after a judge declined to impose a $500,000 liability limit for a blaze that originated in a city landfill.

The Casper Star-Tribune reports Judge Catherine Wilking in January decided not to set the total for damage claims related to the October 2015 fire that burned nearly 16 square miles (41 square kilometers) and destroyed 14 homes.

The city had argued the limit is required by state law. The judge ruled the city had not demonstrated the fire was the result of a single occurrence — a requirement under the law.

The association’s attorney did not immediately respond to the newspaper Friday.