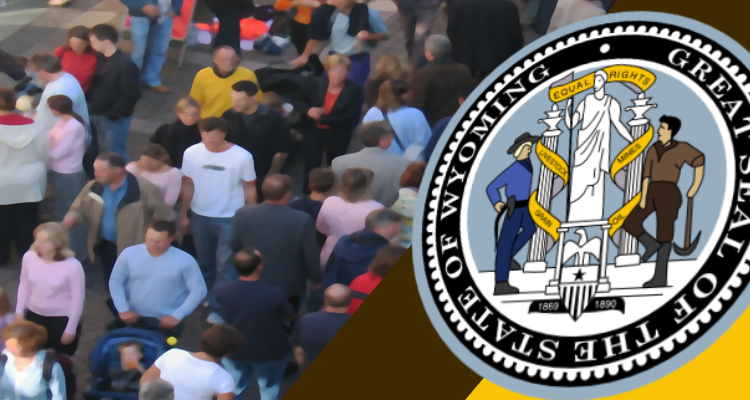 Cheyenne, WY.    –    According to new U.S. Census Bureau estimates, during the year between July 2016 and July 2017, Wyoming saw it’s biggest population decline since 1989. The data shows a continued drop in population, even accounting for some encouraging recovery shown in the state’s energy industries. The Wyoming cities hardest hit in the population decline were areas with more mineral extraction jobs, including Casper and Gillette. Casper saw a loss of close to 1,000 residents during the 2016 and 2017 time-frame, and Gillette suffered the most losses, losing 1,700 residents. Other cities in the state that are much less dependent on natural resource jobs fared better, according to census data, actually gaining in population.