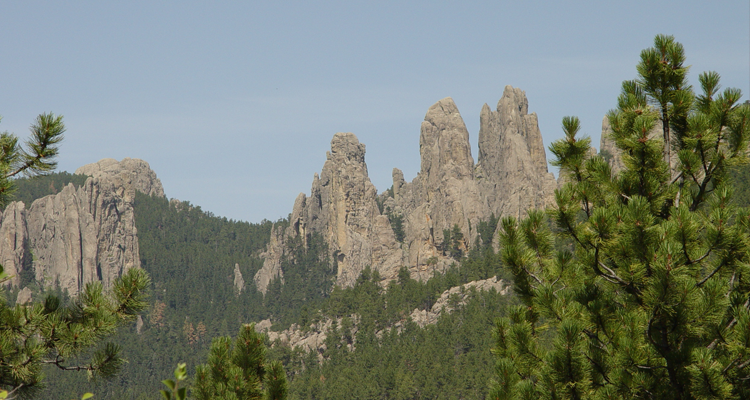 Skyler Anders and Shelby Johnson originally were cited with intentionally damaging property and petty theft, both misdemeanors, and were set for trial this month.

But the Custer County State’s Attorney’s Office says Anders and Johnson have entered into a deferred prosecution agreement with the state. Both women must perform 40 hours of community service, remain law abiding and write a letter acknowledging their actions.

The Argus Leader reports if the women don’t comply with the terms, the state can proceed with prosecution.

The women’s attorney has said the sisters were only doing what state park officials should have done years ago to the treasured hiking destination — tidy it up.