Chief: Officers Use of Force on Girl Necessary to Stop Fight 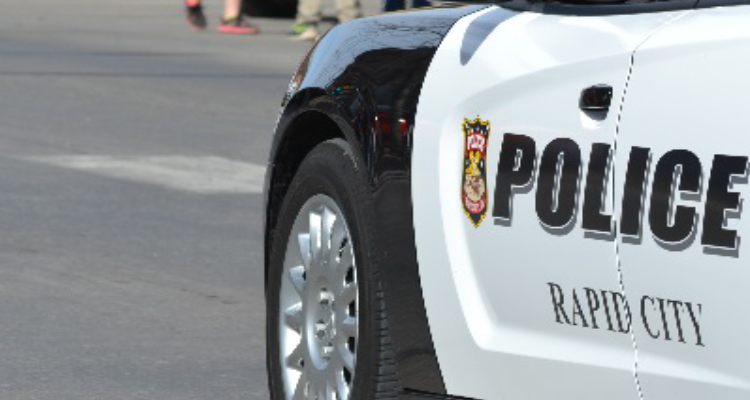 Chief: Officers Use of Force on Girl Necessary to Stop Fight

RAPID CITY, SD. (AP) — The mother of a girl involved in a fight outside a Rapid City middle school is upset a police officer struck her daughter in the face while trying to break up the skirmish.

Alicia Cook says it’s the first time her seventh-grade daughter has gotten into a fight or had any problems with police. Cook questions the officer’s use of force against her daughter after viewing cellphone video of the fight.

Jegeris says supervisors reviewed the incident by looking at the social media videos, body camera footage and other evidence and determined that the use of force was within the department’s policy.