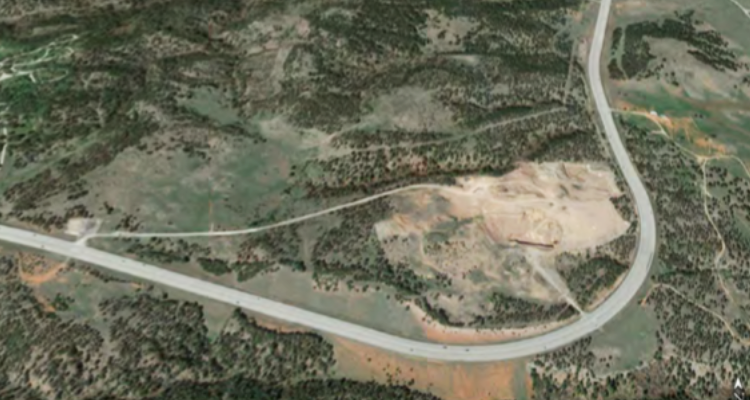 RAPID CITY, SD. (AP) — The Pennington County Commission has approved the expansion of a limestone mine south of Rapid City, over the objections of about a dozen people who testified against granting the permits.

The Rapid City Journal reports that the commission approved the request by Croell Inc. Friday at the end of a seven-hour public meeting that grew heated at times.

The company plans to expand the Perli Pit Quarry, which is off a highway that leads to the Mount Rushmore National Memorial. Some residents worry about increased truck traffic, potential releases of harmful chemicals and gases, and harm to the area scenery.

The project would expand the 34-acre site by another 70 acres over the next several decades. The city’s planning commission voted in favor of the permits earlier in the week.