Conservation Program to Expire by Sept. 30 if Congress Doesn’t Act 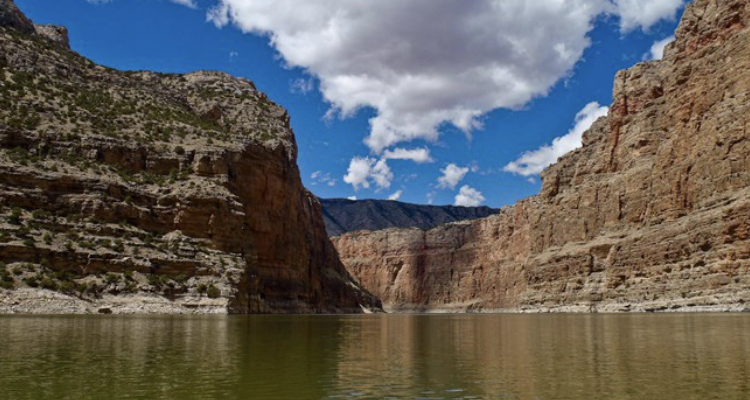 Conservation Program to Expire by Sept. 30 if Congress Doesn’t Act

Cheyenne, WY.  –    The Land and Water Conservation Fund, which taps a portion of offshore drilling fees to ensure recreational access for hunting, fishing and other outdoor activities on public lands, could effectively be shut down on September 30 unless Congress acts. The program is authorized to put up to $900 million to work each year and uses no taxpayer money.

Jessi Johnson, co-founder of the sportswomen’s group Artemis, says conservation should be a bipartisan issue.

“Whether we come at it from one direction or another, when we have funds to help us protect this place and to keep the wild places and to clean up some of the wild places, then we should pay attention and we should absolutely fund it,” she says.

Wyoming has received more than $130 million over the past five decades to protect places including Grand Teton National Park, the National Elk Refuge and Bighorn Canyon National Recreation Area. The program also has supported hundreds of projects across Wyoming’s state and local parks including Glendo, Hot Springs and Keyhole state parks.

Tracy Stone-Manning, the associate vice president for public lands at the National Wildlife Federation says funding for the Forest Legacy Program, which supports timber jobs while protecting wildlife habitat, water quality and recreation, also is at risk if Congress doesn’t reauthorize the Land and Water Conservation Fund. Wyoming has used the program to invest nearly $9 million in the state’s forests.

“There are many different approaches afoot that get into how much of the funds that would be going to the state programs, how much would be going to the forest legacy programs,” explains Stone-Manning. “The discussion in September will go into the mechanics of that. But we want to make sure whatever the fix is, it’s permanent.”

Stone-Manning adds that for the past 50 years, the nation has used oil and gas revenues to carve out public places and protect wildlife habitat. She says Congress has an obligation to ensure that future generations can continue what she calls an important American conservation tradition.