Couple Settles With Humane Society Over Seizure of 11 Dogs 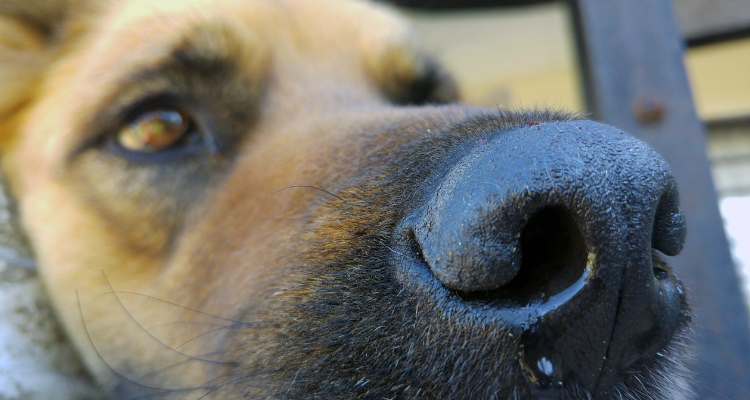 Couple Settles With Humane Society Over Seizure of 11 Dogs

RAPID CITY, SD. (AP) — The Humane Society of the Black Hills has reached a settlement with a former Rapid City couple who accused the group of unlawfully seizing their 11 dogs.

The shelter took Dana and Shelly Sorenson’s dogs on Nov. 21, 2018, after the couple reported that one of their pets had bitten a French bulldog, the Rapid City Journal reported. The couple accused the Humane Society of taking all 11 dogs rather than just the one suspected in the attack.

“They still maintain the Humane Society should not have seized their canines and saw this as a way to resolve it without” accumulating more fees, Robert Pasqualucci, the Sorensons’ lawyer, said.

The Humane Society agreed to cover the $5,000 in boarding costs as part of the settlement reached in late December 2018, according to Pasqualucci and Ryan Sutton, the lawyer who represented the Humane Society.

Neither side admitted wrongdoing.

We settled “just for a quick resolution of the case. Neither side really necessarily wanted to take it to trial,” Sutton said.

The Sorensons initially wanted the shelter to cover all costs, nearly $8,400 as of Dec. 4. The costs included testing, treating and boarding their pets. But Sutton contended at a December court hearing that the Sorensons must pay that fee if they want their dogs back.

None of the dogs was found to be dangerous, he said.

Sutton also argued in court that Shelly Sorenson consented to the search and seizure, but even if she hadn’t, a warrant wasn’t necessary to take all 11 animals due to the immediacy and seriousness of the situation.

Pasqualucci said his clients moved out of the Rapid City area after the settlement was reached.