Deadwood Hotel Casino Closes, After 20 Years, Putting 23 Out of Work 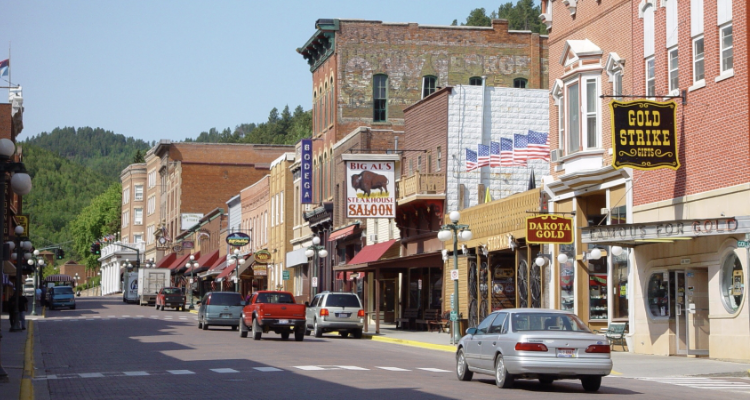 Deadwood Hotel Casino Closes, After 20 Years, Putting 23 Out of Work

Deadwood, SD.   –   The Celebrity Hotel and Casino in Deadwood had employed nearly two dozen people in the South Dakota gambling town in recent years, but now the end has come, and the location has closed.

The casino’s General Manager stated that insufficient gambling revenue was partially to blame for the location’s financial woes.

The Celebrity Hotel was owned by a Nebraska man, Brian Holcomb, and his daughter Amanda Cook, since 2012. Things began to look bleak for the location following a late-2017 Chapter 11 bankruptcy protection filing, and a dismissal of the case by the owners on July 13. The General Manager said that employees have been kept informed throughout off and on throughout the process.

The Celebrity Hotel and Casino, which had been open for 20 years, housed around 75 displays containing celebrity memorabilia, ranging from movie props and movie vehicles, to a variety of musical memorabilia.

The property will now be turned over to a bank.