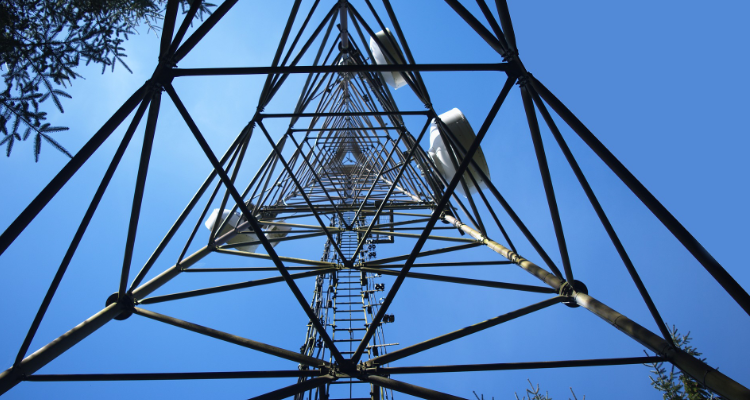 RAPID CITY, SD. (AP) — The Occupational Safety and Health Administration is investigating the death of a technician who fell from a cell tower in southwestern South Dakota.

OSHA has six months to conduct an investigation into the death. It can issue citations or propose fines if the agency finds safety violations.