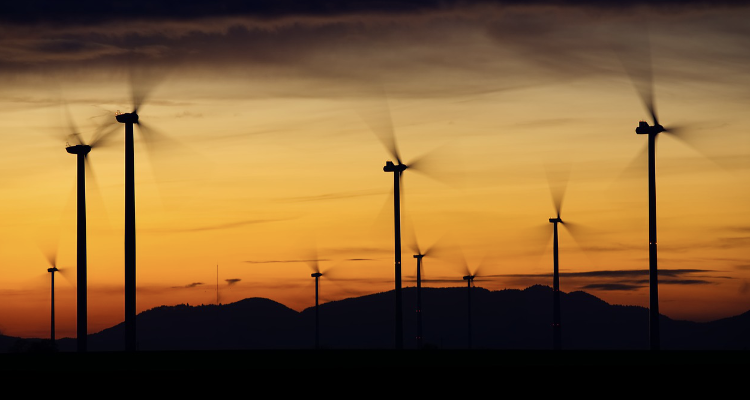 CHEYENNE, WY. (AP) — A University of Wyoming economist says raising the state’s tax on wind energy could drive away developers.

Some state lawmakers want to increase Wyoming’s tax on wind power from $1 to $5 per megawatt.

Rob Godby directs the Center for Energy Economics and Public Policy at the University of Wyoming.

Godby told the Legislature’s Joint Revenue Committee in Cheyenne on Monday a $5 tax would increase costs by 10% and drive wind energy developers to other states.

Godby says a recent study found that replacing sales and production taxes on wind power with a 6% royalty on wind energy sold could both cut developers’ costs and increase revenue.

The Wyoming Tribune Eagle reports the committee may eventually draft a wind energy revenue bill ahead of the 2020 legislative session.