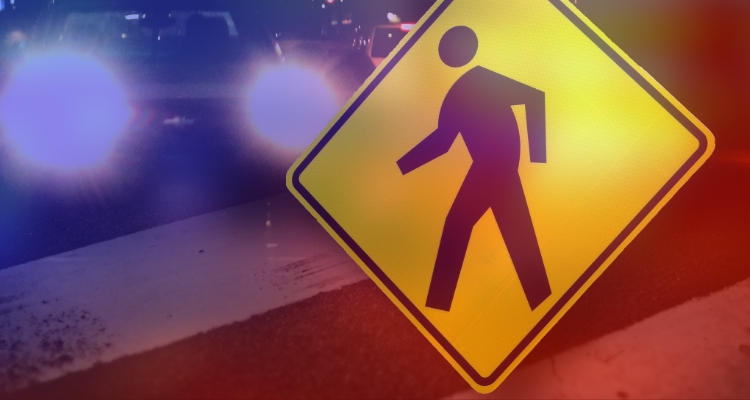 MAVERICK JUNCTION, S.D. (AP) — An elderly man has died after being struck by a vehicle on the southeastern edge of the Black Hills, according to the South Dakota Highway Patrol.

The 82-year-old man was killed on Highway 18 west of Maverick Junction Monday afternoon, the patrol said.

A 72-year-old woman driving a Chevy Impala was traveling on a crest in the highway when she saw the man walking across the roadway, swerved, but couldn’t avoid striking him, according to authorities.

The victim, who has not been identified, was pronounced dead at the scene. The driver wasn’t injured.