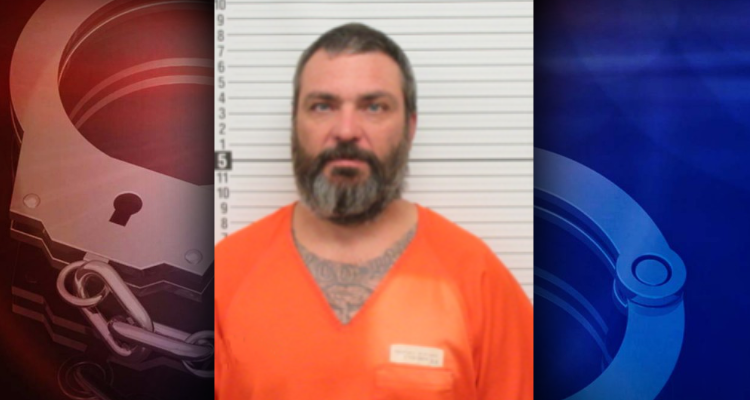 NEWCASTLE, WY. – Inmate James Michael Kennah, an inmate from the Wyoming Honor Conservation Camp in Newcastle who had been on escape status for approximately one hour, was apprehended shortly after 4pm on Monday, June 24, 2019.

Inmate Kennah was captured in Wright, Wyoming.  He was taken into custody by the Wyoming Highway Patrol.

The Wyoming Honor Conservation Camp, a minimum facility, is currently on full lock-down status.  By policy, the Wyoming Department of Corrections will be conducting an internal investigation.

No further information is available at this time.