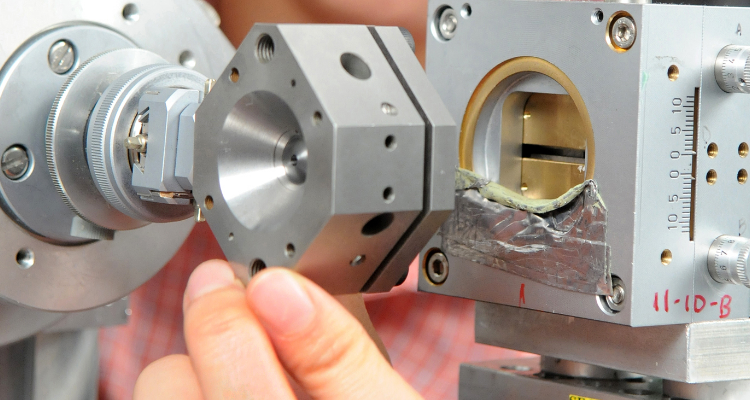 Officials say the company is applying for a permit to build and operate the $260 million carbon capture project at two existing facilities in Lincoln County and Sweetwater County.

Company officials say the project would install equipment capturing low pressure carbon dioxide to increase the pressure for sale and also to facilitate the disposal of excess chemicals.