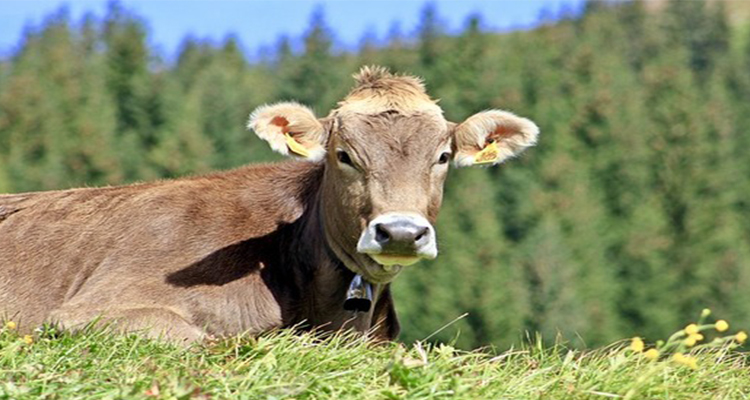 CHEYENNE, Wyo. — Conservationists are warning that riders attached to the Farm Bill making its way through Congress could damage the nation’s public lands and wildlife.

After a House version of the Farm Bill stalled last month, the Senate has proposed a bill that would exempt the livestock industry from a series of environmental reviews and public input. Erik Molvar, executive director of the Western Watersheds Project, said giving the green light to just any targeted grazing project, for example, could put rangelands at risk for wildfire.

“You could end up with some very harmful targeted grazing projects that could actually increase the amount of cheatgrass infestation,” Molvar said; “without even consulting the public about what’s going on, on the lands that the public essentially owns.”

Molvar noted that federal law requires agencies thoroughly research land-management issues and involve the public in decisions that affect public lands. But some members of Congress and the White House argue that cutting regulations that burden industry will lead to economic growth and job creation.

Molvar said if passed, the bill would sweep aside what he believes are common sense habitat protections. He added while the livestock industry might see increased profit margins if environmental rules are thrown out, exempting new infrastructure projects could end up blocking migration corridors for elk, mule deer and pronghorn.

Molvar said fencing in particular can be lethal to sage grouse, whose populations have declined by as much as 95 percent from historic levels.

“Barbed wire fences are guillotines for sage grouse, which are low-flying birds,” he explained. “And there’s one study in western Wyoming that found that a single five-mile stretch of fence killed more than 100 sage grouse in the space of a year.”

The House is expected to hold a re-vote on its version of the Farm Bill before June 22. This version includes a rider by Wyoming GOP Rep. Liz Cheney that would reopen vacant grazing lands to cattle, even in endangered species habitat.

The Senate’s version could reach the full floor as early as next week.