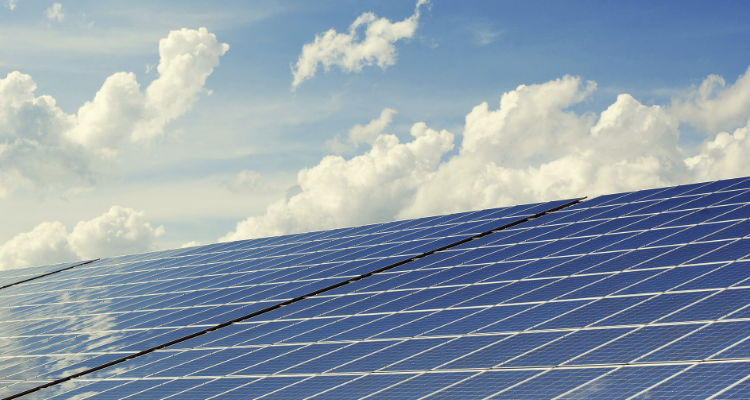 Rock Springs, WY.    –    Plans to build what would become the first major solar energy plant in Wyoming have cleared a major regulatory hurdle, as the Bureau of Land Management released a final environmental assessment on Tuesday. BLM officials stated in the assessment that they’ve determined the project would cause no significant impact to the environment.

The Sweetwater Solar, LLC., plant would be located in Sweetwater County approximately 11 miles northwest of the city of Green River along the southern and northern sides of State Highway 372. The plant would be built primarily on U.S. Bureau of Land Management land.

Once operational, the facility would leverage close to 250,000 solar panels to generate enough electricity to power some 17,000 homes.

Up to 300 jobs could be created during the six-month construction cycle, and the project is estimated to generate $421,200 in local tax revenue for Sweetwater County and close to $616,500 for the State of Wyoming.