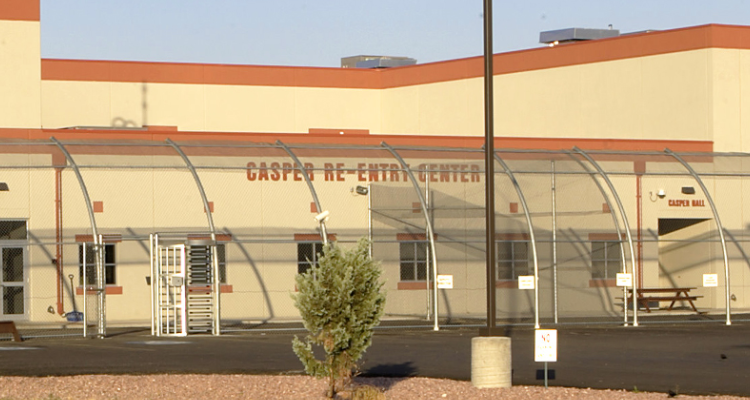 CASPER, Wyo. (AP) – Federal authorities have confirmed a prisoner escaped from a Wyoming re-entry center in December after leaving to report to Healthcare for the Homeless and then perform a job search.

KTWO-AM reported Tuesday that 45-year-old Jeremiah Anthony Mahoney left the Casper Re-Entry Center Dec. 26 and did not return by his designated time.

Authorities say the U.S. Bureau of Prisons and the U.S. Marshals Service were notified of Mahoney’s escape before a federal magistrate issued an arrest warrant.

Officials say the complaint did not explain why authorities waited 12 days before announcing the escape.