Fees for official certificates and records going up in Wyoming 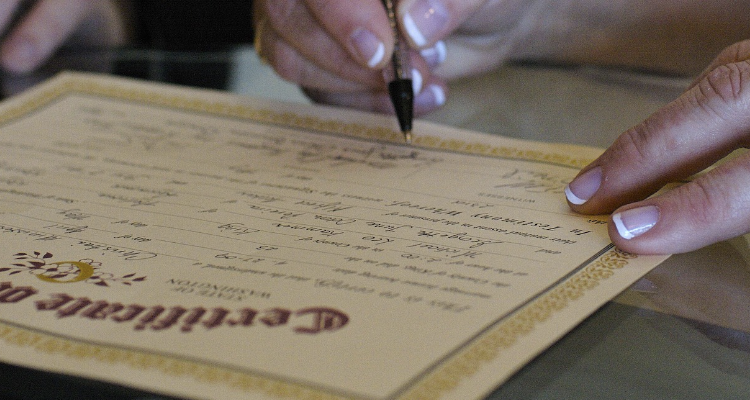 Fees for official certificates and records going up in Wyoming

Cheyenne, WY.   –   Fees charged by the Wyoming Department of Health (WDH) for birth and death certificates, as well as other records ordered through Vital Statistics Services (VSS), are going up.

Beginning April 1, the costs of birth, death, marriage and divorce certificates will increase between $5 and 10 dollars each.

Guy Beaudoin, deputy state registrar with WDH, said fees for searches and other official activities are also increasing. “All documents and requests postmarked on or after April 1 will be affected by the new, higher fee schedule,” he said.

A complete, updated fee list is available at https://health.wyo.gov/admin/vitalstatistics/.

Beginning July 1, VSS will also again start collecting a $5 dollar surcharge that benefits the Wyoming Children’s Trust Fund. The surcharge expired in the past year but was recently renewed by the Wyoming Legislature. The trust fund supports child abuse and neglect prevention.

Beaudoin noted WDH fees for certified copies of certificates and records have not increased since 2008 and remain reasonable.

“We also want to remind people to be careful with online companies offering birth, death and other certificate services,” he said. “Some of these secondary providers charge as much as three or four times the state fees.”

“What really happens with many of these companies is they collect information from customers, have them sign a release document and then simply forward the completed application to our office for processing,” Beaudoin said. “It’s an added step that does not get people what they want any faster.”

Vital Statistics Services is the only source for Wyoming’s official certificates. “We suggest people contact our office directly rather than spending extra money,” Beaudoin said.