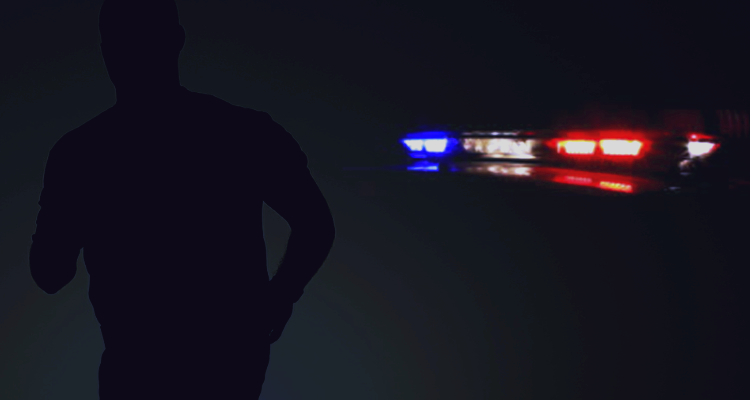 CHEYENNE, WY. (AP) — A House committee has given its recommendation to legislation that would toughen penalties for people who commit serious offenses while fleeing police.

The House Judiciary Committee voted 9-0 Thursday evening in favor of Senate File 127. The proposal now goes to the House floor for more debate.

Under the proposal sponsored by Republican Sen. Tara Nethercott, of Cheyenne, a person fleeing police could be charged with felony aggravated fleeing and face up to five years in prison and a $5,000 fine.

Current state law provides only a misdemeanor offense, punishable by up to six months and a $750 fine.

Nethercott’s bill would add the felony charge against a fleeing person who tries to injure someone else, causes more than $10,000 in property damage.