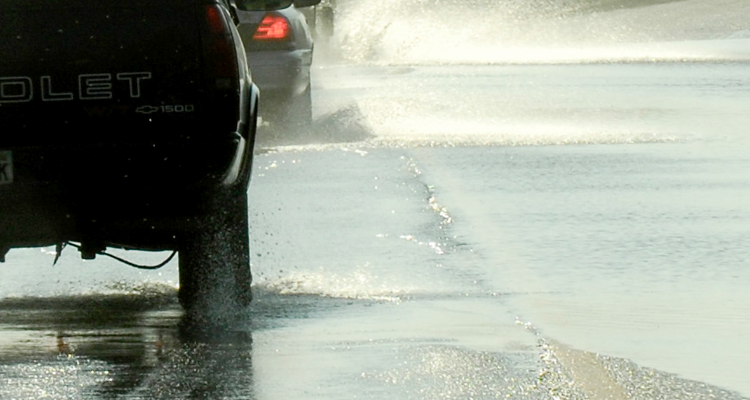 Riverton, WY.   –   The Federal Emergency Management Agency (FEMA) announced recently that a federal grant for the State of Wyoming that will make $2,891,893.37 available to the Riverton Valley Irrigation District.

The Riverton Valley Irrigation District grant is one of several federal grants that resulted from a presidential disaster declaration for flooding that occurred in June, 2017, in Fremont, Park, and Washakie counties and the Wind River Reservation within Fremont County. A total of more than $5 million dollars has been provided to assist Wyoming communities affected by this disaster.

The nearly $2.9 million represent the federal cost share for permanent restoration to the District’s irrigation canal, service roads and other components that were damaged as a result of flooding last spring. The grant specifically funds repairs to approximately 1.25 miles of damaged canal and associated facilities, and includes funding for mitigation to improve the resiliency of the canal.

The funding is provided through FEMA’s Public Assistance Grant Program, which reimburses state, tribal, local and certain non-profit agencies for a portion of the repair and rebuilding of public infrastructure damaged as a result of a presidentially-declared disaster.

Under the program, the federal cost share is 75-percent of the total cost of this project, which is $3,855,857.82. The remaining share of the costs is the responsibility of the Riverton Valley Irrigation District.