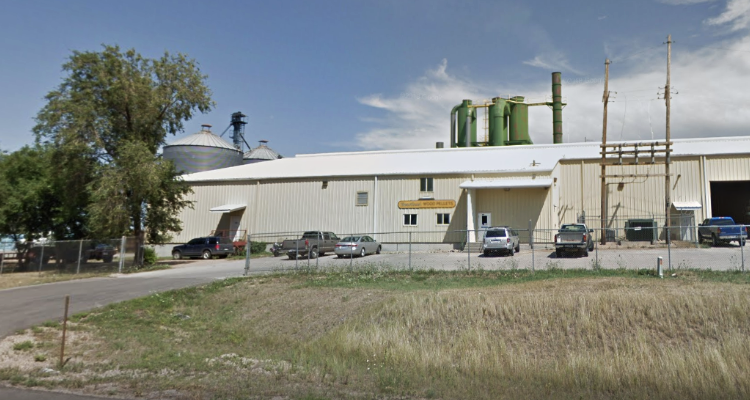 SPEARFISH, SD. (AP)    –    The Black Hills Pioneer reports that firefighters responded to a call at the Spearfish Pellet Company, Tuesday afternoon, after its mill caught fire.

The fire was reported shortly before 5:30 p.m. The fire started somewhere in the mill system that processes sawdust as part of the pellet-making process, and then spread into the smokestack and onto the roof. The exact cause wasn’t immediately determined.

Employees at the plant used their firetruck to begin fighting the blaze before firefighters arrived. Once on scene the Spearfish Fire Department utilized several fire engines to attack the flames from multiple angles.

No injuries were reported in relation to the fire.

Company officials say the damage does not appear to be major.