Fireworks Set to Return to Mount Rushmore in 2020 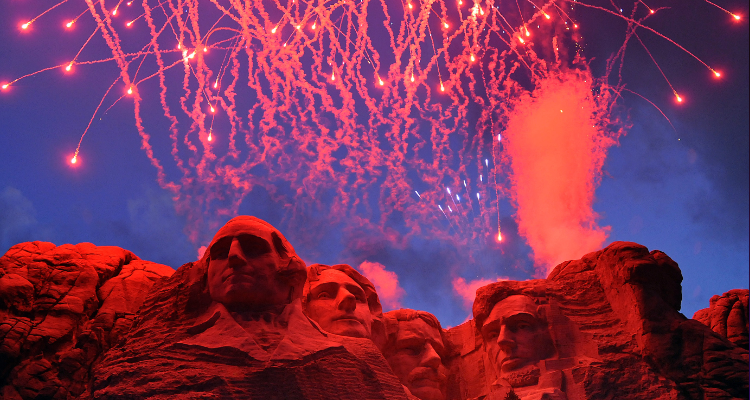 Fireworks Set to Return to Mount Rushmore in 2020

KEYSTONE, SD. (AP) — Fireworks will return to Mount Rushmore National Memorial in South Dakota for the Fourth of July celebration in 2020.

Mount Rushmore’s fireworks were discontinued after 2009 due to concerns related to the pine beetle infestation that increased fire concerns in the Black Hills National Forest. The forest has since rebounded, and there have been advances in pyrotechnic safety.