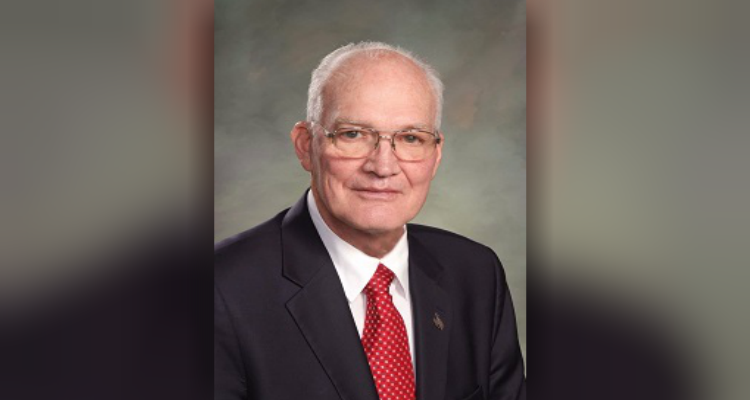 Afton, WY.   –   Former state lawmaker Robert McKim died on Monday, at the age of 72.  McKim served as a Republican representative for the Afton district, but resigned last fall due to health issues. He had served in the Wyoming House since 2009.

McKim attended Brigham Young University and was the father of four children with his wife Lyniece.  He was active in the Star Valley Chamber of Commerce and the Boy Scouts of America, among other community groups, and also co-owned a service station in Star Valley.

During his time serving in the House, McKim chaired the agriculture committee, and sponsored several bills related to gun rights. McKim was also considered a mentor to younger lawmakers.