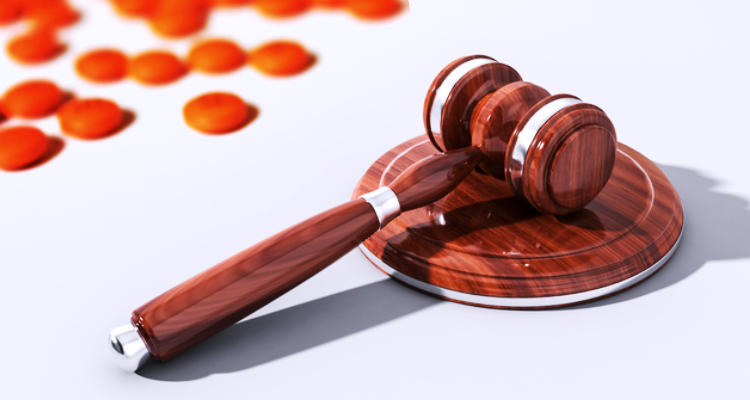 Court documents say Cesko was charged with 32 counts related to prescriptions written between November 2014 and May 2017.

Records say that in late 2017 the Wyoming Medical Board suspended Cesko’s license for prescribing controlled substances and that he voluntarily relinquished his license in August 2018.

Prior records say he agreed in 2005 to take courses on prescribing controlled substances and medical record keeping and in 2010 entered an agreement regarding his compliance.

Court documents indicate prosecutors have asked the court to detain Cesko in advance of trial.