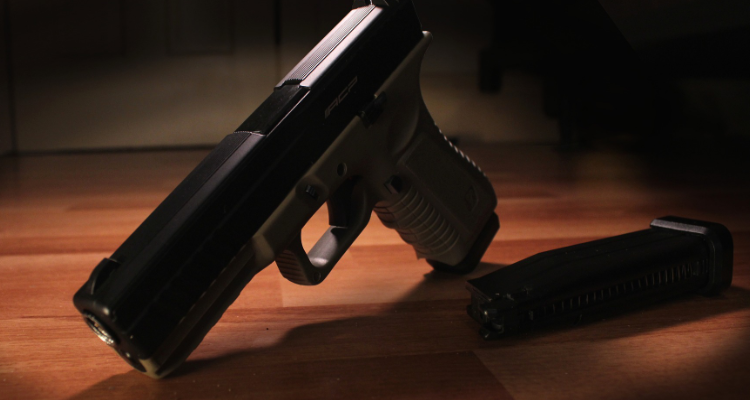 GILLETTE, WY. (AP) — Gillette-area school officials are holding public hearings as they consider whether to allow teachers to carry guns in schools.

The Campbell County School District held its second community meeting about the issue Thursday. The Gillette News Record reports that there were more comments in favor of the idea than at the first hearing, which drew many retired teachers. However, there were still more people opposed to the idea at the latest meeting.

Another meeting is planned April 15.

A law passed in 2017 allows districts to decide if they want to arm teachers. It requires participants to initially undergo 16 hours of live fire handgun training and eight hours of scenario-based training, using both firearms and non-lethal methods. Additional training is also required later.