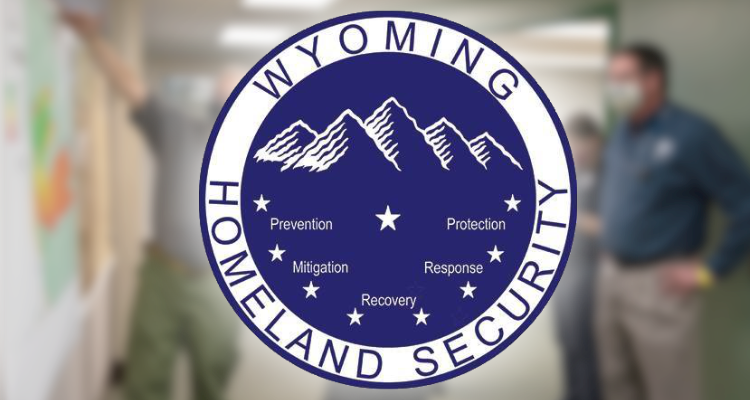 Lieutenant George Nykun began his career in 2001 stationed in Teton County as a Wyoming Highway Patrol Trooper in Division K. There he served as lead on the highway patrol side for all motorcade movements for Vice President Cheney during his time in office. He joined Division O assigned to Cheyenne’s Capitol Complex in 2008. serving on the Governor’s Protection Detail for Governors Freudenthal, Mead and Gordon. He was promoted to Lieutenant in 2015 and joined the Professional Standards and Conduct team before accepting Governor Gordon’s appointment to WOHS. Nykun served in the United States Marine Corps from 1990-1994 and received his Bachelor’s Degree from Liberty University in Lynchburg, VA.

“We are so pleased with the appointment of George Nuyken as the Deputy Director for the Office of Homeland Security,” Director Lynn Budd said. “Our team has had the pleasure of working with him over the years with the Governor’s detail and with our Preventive Radiological Nuclear Detection (PRND) Program. His wealth of knowledge and experience with security issues make him a great addition to our team.”