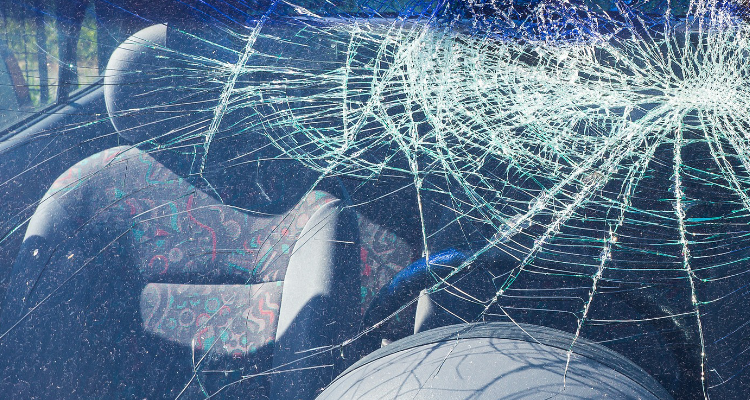 JACKSON HOLE, WY. (AP) — An ill-tempered bull elk in Wyoming has been euthanized after bashing into at least two cars.

Teton park spokeswoman Denise Germann says the bull was in dire physical straits and near death. She says a park biologist looked at the animal and determined it was in extremely poor body condition.

Germann says the animal shattered a car window and charged into a hood, breaking the radiator of a car traveling down Grand Teton National Park’s eastern boundary road.

The animal’s remains were brought to Teton park’s carcass dump. Germann says its antlers were removed and will be “scattered in the park at a later date.”