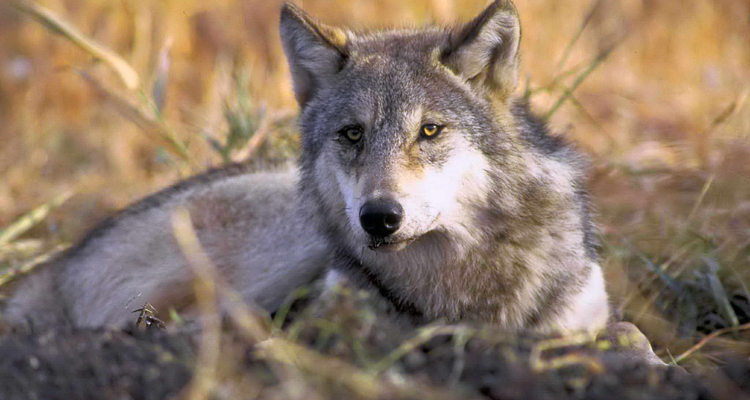 Kelly Nokes, attorney for the Western Environmental Law Center said wolves do not even inhabit 20% of their historic range, which is not true recovery under the Endangered Species Act, and a clear violation of the law.

“The howl of the wolf remains missing from key, wild suitable habitat, and the U.S. Fish and Wildlife Service’s decision to delist wolves nationwide is premature and it’s plainly not based in science nor the law,” Nokes contended.

The notice of intent starts a 60-day clock, and if U.S. Fish and Wildlife doesn’t address concerns raised, Nokes said the groups will file suit in federal court.

The agency claims the gray wolf has exceeded all conservation goals for recovery, pointing to an estimated 4,400 wolves now inhabiting western Great Lakes states. Some hunters and ranchers have also said they need the legal authority to kill wolves who attack their livestock.

The federal government is required by law to restore endangered species to their native habitats, but Nokes said delisting will put management of wolves under states that historically have been hostile to native predators.

“For example, in Wyoming where wolves have been federally de-listed since 2017, wolves can be shot on sight across 90% of the state, Nokes explained. “Wolves across the nation now face a very similar fate.”

Nokes added wolves are essentially extinct in Nevada and Utah, as well as in Colorado, where voters recently approved a measure to begin the process of wolf reintroduction.