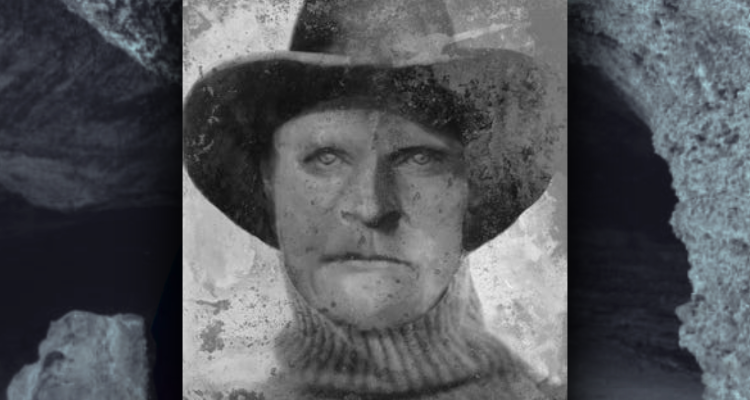 Buffalo Cave is located near the convergence of the Idaho/Wyoming/Montana borders.

The remains have been identified as belonging to Joseph Henry Loveless, born December 3rd, 1870 in Payson, Utah Territory.

Loveless was labeled an outlaw and bootlegger, who was said to have killed his wife with an ax. He was last seen after escaping from jail in 1916.

A family hunting for arrowheads found his remains in Buffalo Cave in 1979, wrapped up in burlap and buried in a shallow grave.

He most likely died in 1916, making him about 46 years old at the time of his death. His remains were preserved in the cave for as long as 63 years.

Clark County Sheriff Bart May says the case will remain open because investigators don’t yet know who killed Loveless.