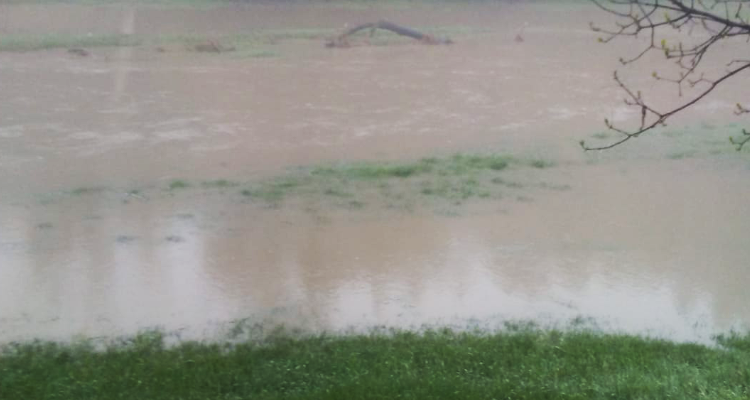 RAPID CITY, SD. (AP) — Flooding continues to be a top concern in the Black Hills after days of heavy snow and rain.

The Pactola Reservoir and Rapid Creek are already at high levels and rising after the lake received 25 inches (63.5 centimeters) of snow as of Wednesday, National Weather Service meteorologist Katie Pojorlie said.

“That is definitely a concern of ours,” Pojorlie said Wednesday.

Rainy weather is expected to continue through the Memorial Day weekend in western South Dakota, said meteorologist and hydrologist Melissa Smith of the National Weather Service in Rapid City. Two storm systems are expected to move through, with the first lasting through Friday and dropping up to a half-inch of rain and the second, stronger system expected to drop another inch or two of rain Sunday through Tuesday, Smith said.

Flood warnings are out for the area.

South Dakota Game, Fish and Parks spokesman Chris Hull told the Rapid City Journal all state parks were expected to be open for Memorial Day weekend, but some campsites and trails may be closed.

Campgrounds within the Black Hills National Forest are expected to be open, spokesman Scott Jacobson said. Motorized trails will be closed due to mud, but trails for horses, cyclists and hikers remain open.

A strong low pressure system caused the rain, and cold air from the north turned the rain into snow, Pojorlie said of the May snowstorm.

“I think we’re all ready for it to be done,” she said.