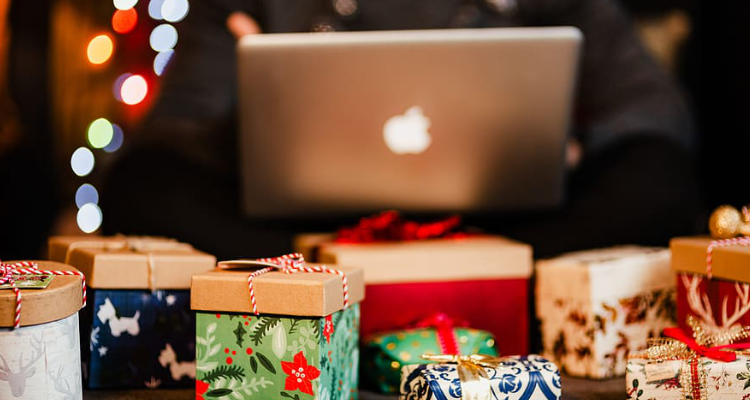 ERIC TEGETHOFF, (Public News Service) – The winter holidays are supposed to be a time of good cheer, but fraud watchers are warning people to stay vigilant so scammers don’t ruin the season. Fraudulent activity increases as folks do their holiday shopping during this hectic time of year.

David McCallister, a fraud expert with AARP, said there are ways for people to protect themselves. One tip is to use a credit card for purchases rather than a debit card.

“You don’t really have as many guarantees for fraud if somebody pulls your money off the debit card,” he said. “Most credit-card companies offer some type of a guarantee, up to maybe the first $50. With some, you have a 100% guarantee if somebody gets hold of your card.”

McCallister cautioned people to look at their bank accounts regularly and freeze their credit right away if they see fraudulent activity in an account. He also warned everyone to be wary of gift cards that are sold unwrapped, saying scammers can steal money off the card before it’s purchased.

Scams from robocalls are a year-round threat, and McCallister said it’s important to keep your guard up. He advised not answering the phone if you don’t recognize the number. He added that some swindlers use this time of year to solicit donations for fake charities, and said people should never agree to donate over the phone without first looking into the organization.

At presentations on how to avoid fraud, McCallister said, he wears two different targets on his head.

“One’s about 12-inch diameter and the other one’s about 5 inches diameter,” he said. “And the point I’m making is that we’re all targets, and the best thing we can do is learn how you can protect yourself, so you make yourself a smaller target.”

He said folks also can check out the AARP Fraud Watch Network online to learn about the types of scams that are being reported in their area and how to avoid them. People who think they’ve been victimized should report it to local law enforcement, and also can inform the Fraud Watch Network at 877-908-3360.