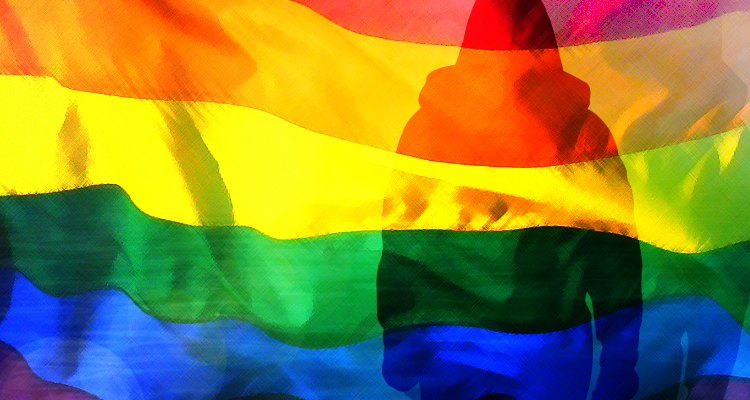 Colin Monahan and her wife, Shannon Lastowski Monahan, moved to the Wapiti area four years ago. They say a group of five people recently showed up on their doorstep, saying their “kind” wasn’t welcome there and that they needed to leave.

The Casper Star-Tribune reports the incident sparked a conversation that reverberated through Wapiti and into the greater Park County community, including Cody, a tourist town of 10,000.

Some businesses made clear their support for the LGBTQ community, while others engaged in more bigotry on social media.