In Wyoming, Cheney faces blowback for vote to impeach Trump 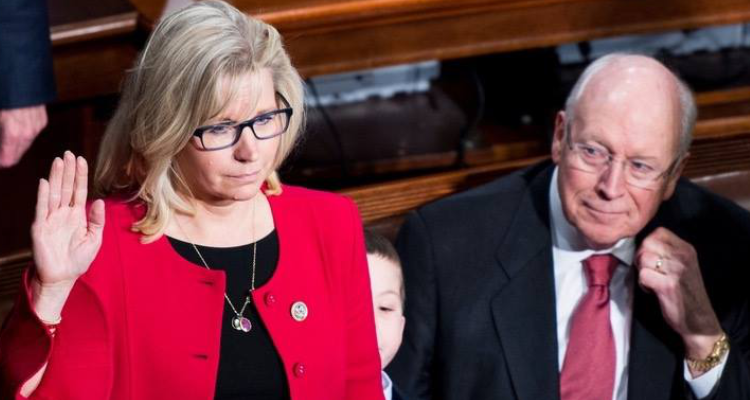 In Wyoming, Cheney faces blowback for vote to impeach Trump

CHEYENNE, WYO. | By MEAD GRUVER (AP) — A nationwide fight for the GOP’s future is getting fierce in Wyoming.

House Republicans are expected to vote in the coming days on whether to oust congresswoman Liz Cheney from their third-ranking leadership post over her vote to impeach President Donald Trump.

Back in Cheney’s GOP-dominated home state, momentum is growing not only for statewide GOP censure but also for a 2022 primary opponent.

So far, Republicans in three counties have voted to censure Cheney, and a Republican state legislator has announced he’s running against her.

Cheney still has solid support from many, including all of Wyoming’s top Republican elected officials.