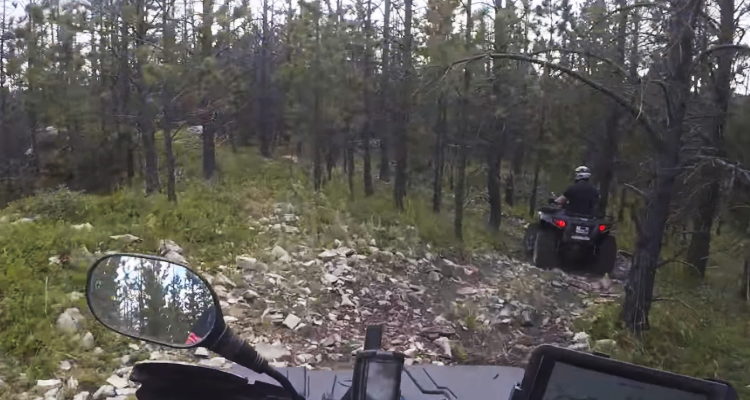 Deputy Forest Supervisor Jerry Krueger tells the Rapid City Journal that forest officials will begin accepting applications for the five trail-ranger jobs soon. The trail rangers will be spread out between Spearfish, Rapid City and Custer.

Motorized recreation was loosely regulated in the forest until 2010, when officials adopted a plan restricting vehicles to approved trails and requiring trail users to buy permits. The popularity of the motorized trail system is reflected in permit sales which have grown from about 11,200 permits in 2013 to about 21,500 last year.

The trail rangers will be tasked with responding to complaints and enforcing the motorized trail system’s rules.