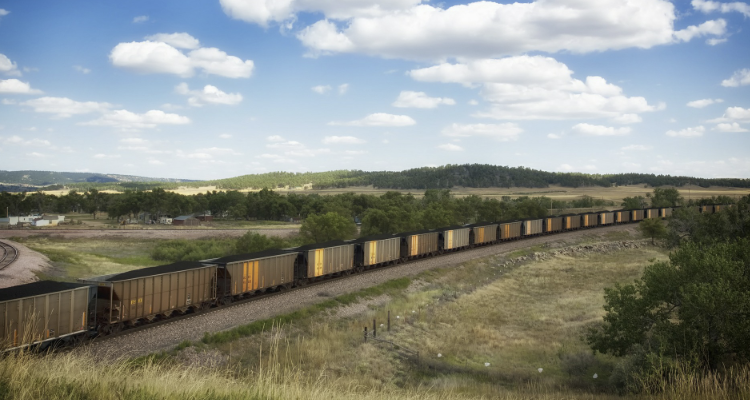 The Gillette News Record reports that the northeastern Wyoming city took in $4.3 million in sales tax in October. It’s the highest monthly amount in more than three years and significantly higher than any other month during the current budget year.

City finance director Michelle Henderson said there was an increase in both actual mining and mining and purchases from mining supporting industries.

Tax revenue was also up in September, up nearly 15 percent over collections in August.