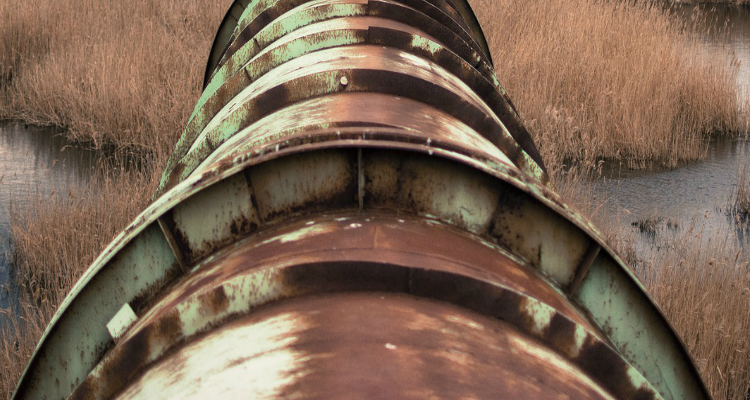 CHEYENNE, WY. | By BOB MOEN, (AP) — Another attempt in the state Legislature to impose tougher penalties against protesters who intentionally disrupt pipelines, power plants, refineries and other such facilities drew conflicting testimony Monday on whether the proposal was necessary.

“This bill to me is a solution looking for a problem,” Clifford told the House Minerals, Business and Economic Development Committee.

However, Rep. Lloyd Larsen, one of the sponsors of the legislation, said current law was not providing adequate protection to the owners of the facilities.

After hearing testimony from about two dozen people, the committee had no time to discuss the proposal. Committee Chairman Michael Greear, R-Worland, said the panel will take up the bill on Friday.

The measure proposes tougher penalties for trespassing on, impeding or damaging facilities, which would also include telecommunications towers, mines, dams, data centers and solar and wind farms. In addition, groups behind any such acts could be fined up to $100,000.

The effort to protect what are termed “critical infrastructure” in the legislation rose from the violent protests against the Dakota Access pipeline in North Dakota in 2016 and 2017 and vandalism of other equipment and facilities in Wyoming and elsewhere.

Opponents say the bill would infringe on the free speech and assembly rights of protesters and the rights of landowners who try to protect their land. Supporters maintained that no rights would be threatened and noted that changes from last year’s proposal include clearer language to protect those rights.