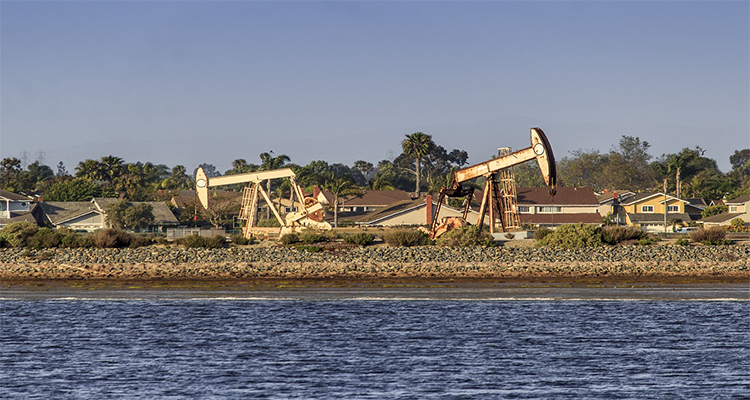 The Jan. 27 order instructed federal agencies to suspend oil and gas leasing until the program is reviewed.

In separate orders Friday, the Bureau of Ocean Energy Management and the Bureau of Land Management postponed lease sales in the Gulf of Mexico and four Western states. The states are Colorado, Montana, Utah and Wyoming.